A downloadable game for Windows

Slime Lad is a short, 25 level platformer game about an adorable Slime trying to traverse through the deadly caverns which were once his home.

This game uses keyboard and mouse.

A Word From DoubleTom Games

So, this is it, the release of our first game (and hopefully many more to come!) We wanted to say a few things about this project before you hopefully download and give it a few plays.

This game took roughly two weeks to accomplish. In terms of platformers it isn't anything groundbreaking and you aren't going to see it on any top 10 games lists of 2020. The primary purpose of this project was to actually finish a game within a set amount of time, similar to a game jam. Something aspiring game developers and indies struggle with universally.

We also learnt so much from this project - working as a dev team, game and level design and before this project pixel art, animation and making music were fairly foreign to us. (So please go easy on us in that department). We've made a few mistakes with this project too but they're all things we'll take into future projects and will only make us better developers.

Once again, thank you all for playing!

This was always intended to be a short project purely as a learning experience in game development and to actually create a finished product. We've been surprised by the interest in the game so far, thank you to everyone that has downloaded, played, donated and left constructive feedback. With this we decided it was only right to add some of these features that you wanted. Uninstall the previous version of Slime Lad on your machine and download and install the new version 1.1 file.

Thanks for your support, Wez & Tom - DoubleTom Games

Fixed:
- Incorrect colour change on 'Fullscreen' button
- Issue on level 11 where player would get trapped between platform and wall

finally completed it - great effort guys - whens the next game  :-)

Congrats and cheers! If everything goes to plan you'll be playing our Miz Jam entry on the 24th August ;)

Controls are good, however I'd prefer to W key for up over space.

Got annoyed over a few levels bc of my inability to use my brain and press buttons at the right time, but overall it runs smoothly and is an enjoyable game! Good job!

We're glad you enjoyed it!

We're hoping to put a small update with extended controls and some other features so hopefully that will help!

Thanks! He does indeed jump

all of the assets seemed well enough made and I enjoyed the music, good luck on the next one.

I'm glad you liked them, pixel art and chiptune was a new endeavour for us. Cheers for playing!

I'm not one for playing Platformers but enjoyed this, wanted to get passed any level I was stuck on. I prefer to play these types of games with arrow keys so the option to bind keys or preset controls would be nice. Love to see what is next.

Cheers for the feedback, controls has come up with a few people and is something we will definitely put more consideration into in future projects!

Cracking first game boys! Adding features such as death counts, a timer and a save state would be nice some additions.

Thanks for playing, we may update the game yet so all this could be possible :)

Wanted to smash my keyboard a few times. banging game though.

We apologise for the damage brought to your keyboard, thanks for playing!

nice little game, looking forward to seeing what you come up with next ;o) 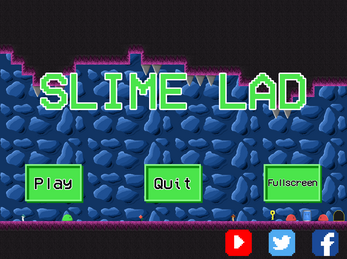 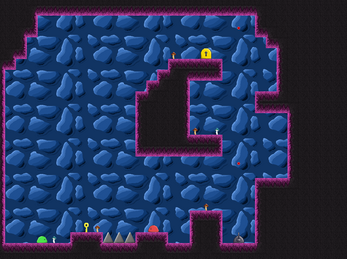 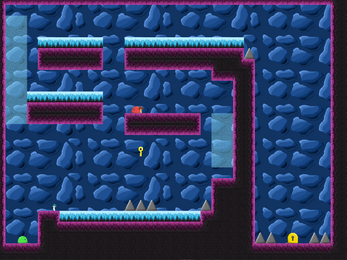 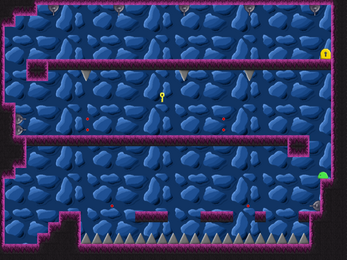 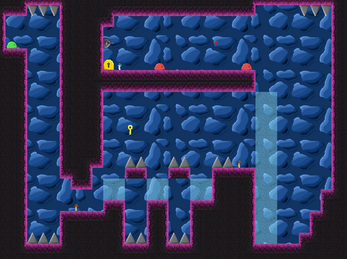 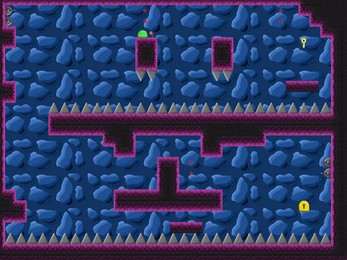